5 Reasons Why Architect Zaha Hadid Was a Badass – Meem

5 Reasons Why Architect Zaha Hadid Was a Badass

Zaha Mohammad Hadid, DBE was an Iraqi-born British architect. She was the first woman and the first Muslim to receive the Pritzker Architecture Prize, winning it in 2004 and also Stirling Prize in 2010 and 2011.

Her designs can be seen around the world, including Hong Kong, Germany, UK and Azerbaijan.

Five reasons why architect Zaha Hadid was a badass.

Here are some of her work found on The Guardian: 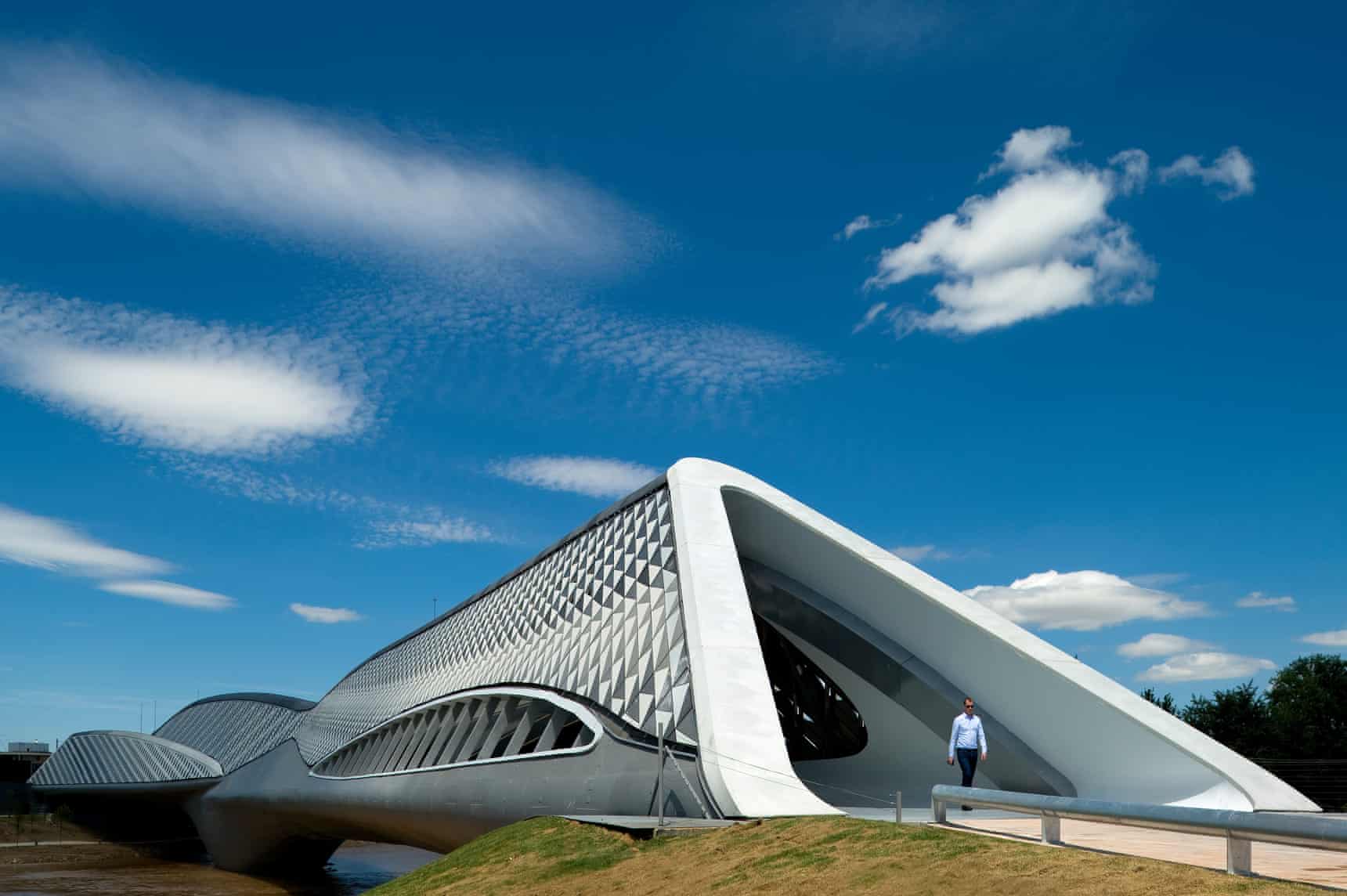 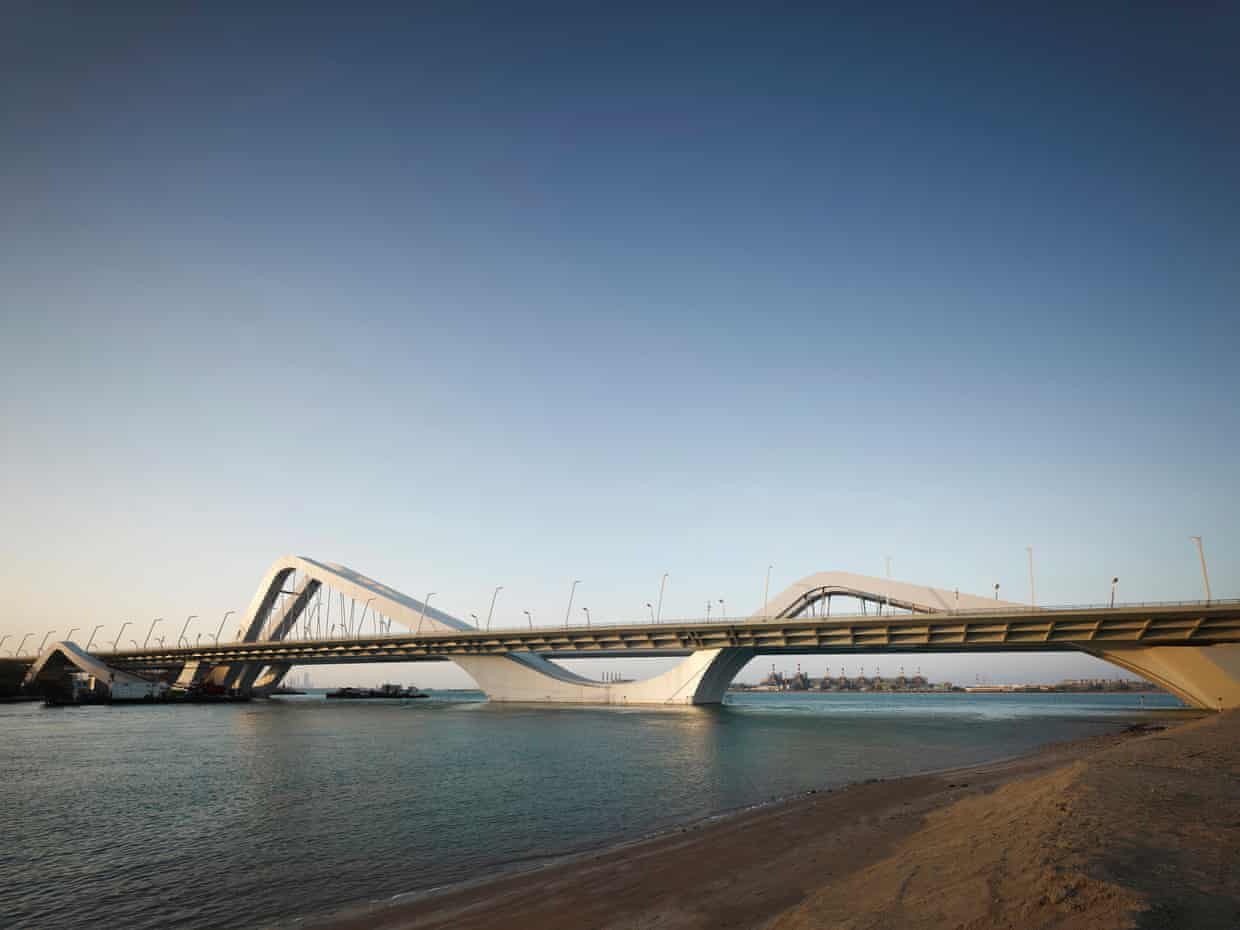 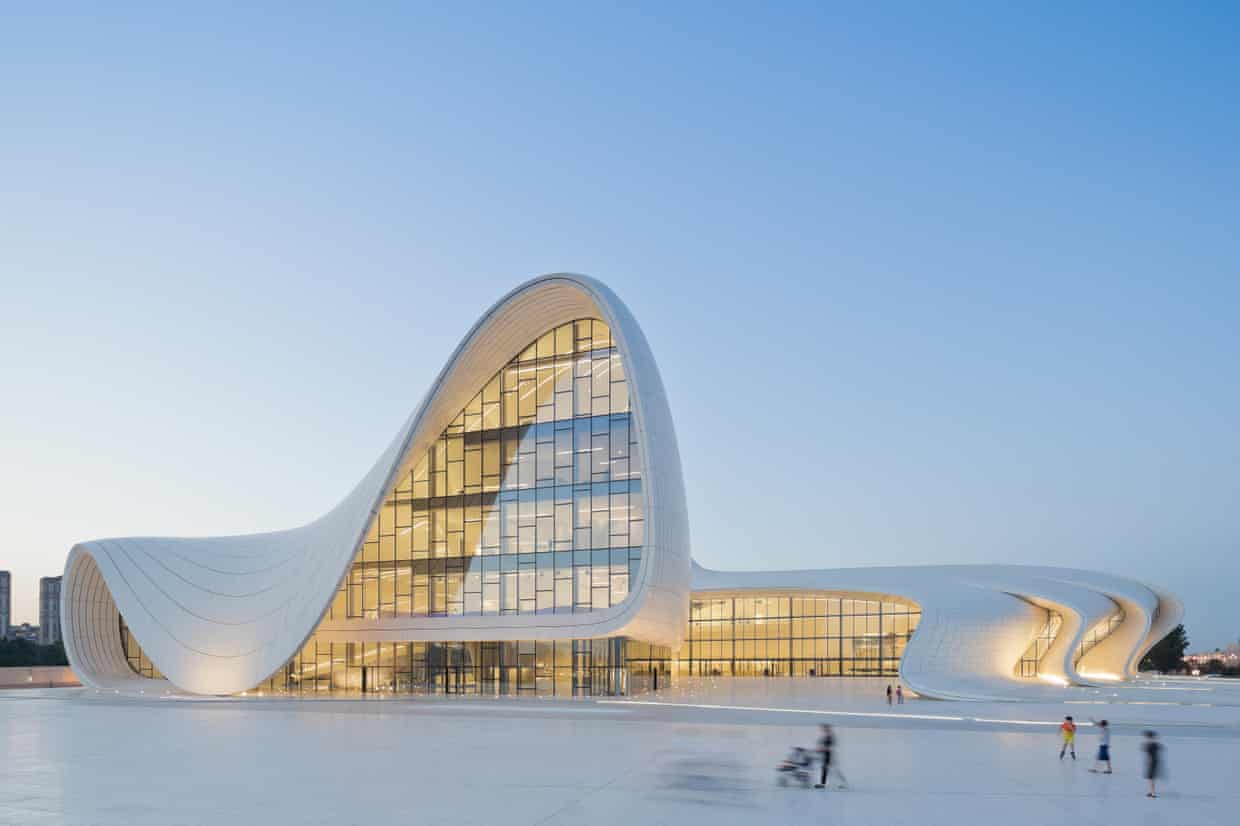 Source: AJ+ and The Guardian

Mehedi
Content creator for Meem Mobile, father of two and friends of many.
Recommended Posts

Based on 12 reviews on

Payments are protected by the Direct Debit Guarantee.

We use GoCardless to securely collect your payment details.

School Under The Tree In A ParkInspiring, People
We use cookies to improve your online experience. Find out more